As reported by the Somerset Series Newspapers 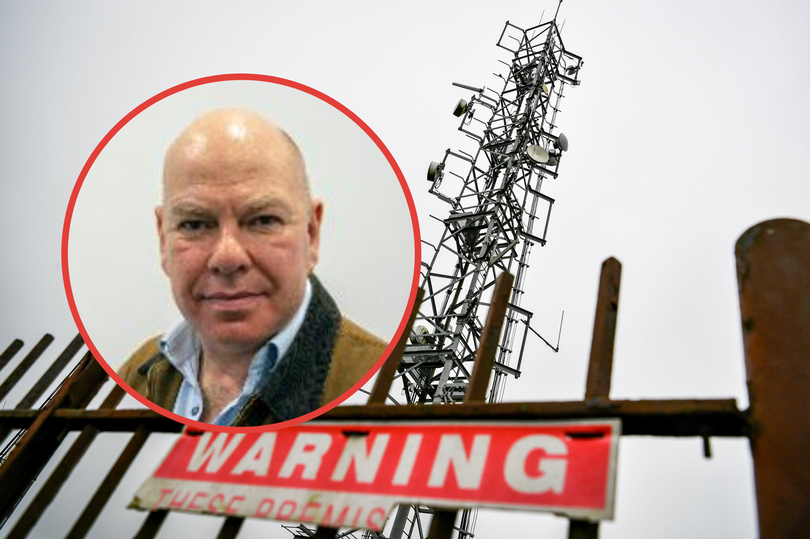 Councillor Drew Gardner, Liberal Democrat Frome,  has hit out after 5G campaign posters across the Mendip area were allegedly laced with dangerous objects.

The posters had been attached to lamp posts, barriers and other street furniture in different areas of the district, with local reports suggesting they had been covered in objects such as razor blades in an apparent attempt to stop them being taken down.

The existence of the objects has been confirmed by Mendip District Council, although the exact nature of the items attached to them has not been confirmed.

Avon and Somerset Police says it has not received any reports about the posters, but the council has urged anyone who discovers them to report them to the landowner or the police immediately.

A spokesman said: "Mendip District Council was made aware of a number of cardboard signs which had been applied to street furniture, barriers, and the like, regarding 5G.