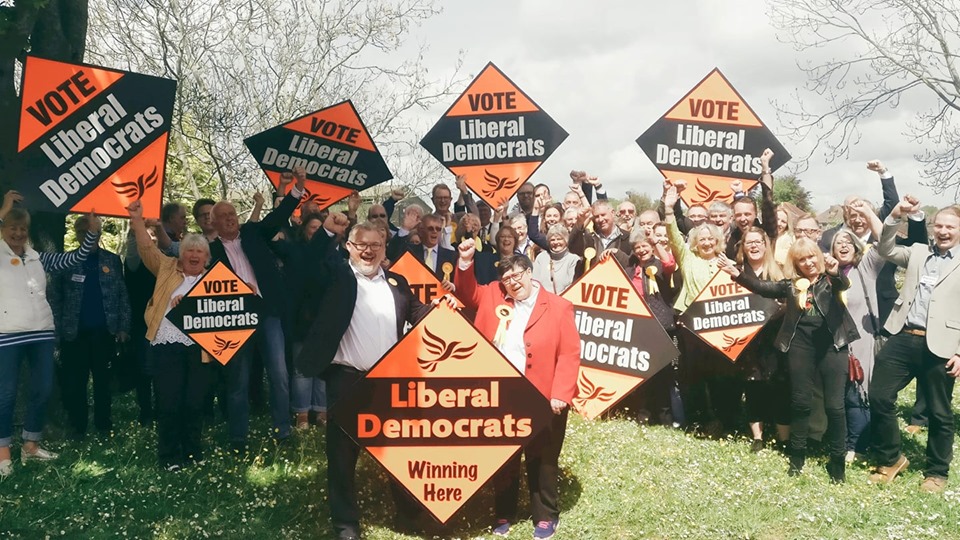 Cabinet
The council’s committee structure and chairs and vice chairs are as follows: